We’re excited to announce our sister site, The Leak.

It’s been a long time in the making but it’s finally here. The Leak is what happens if you meld Has it Leaked, Where You Watch and news publication. Its job is simple – Deliver news about all things leaks.

It also has it pulse on the music scene with its music leaks category. Paramore single release and Arctic Monkeys’ new album is already covered and we’re expecting a lot more. Something we obviously chant for here on the pod. Yes, we’re on a hiatus, but that doesn’t mean we’re sleep at the wheel.

Until next time. Peace. 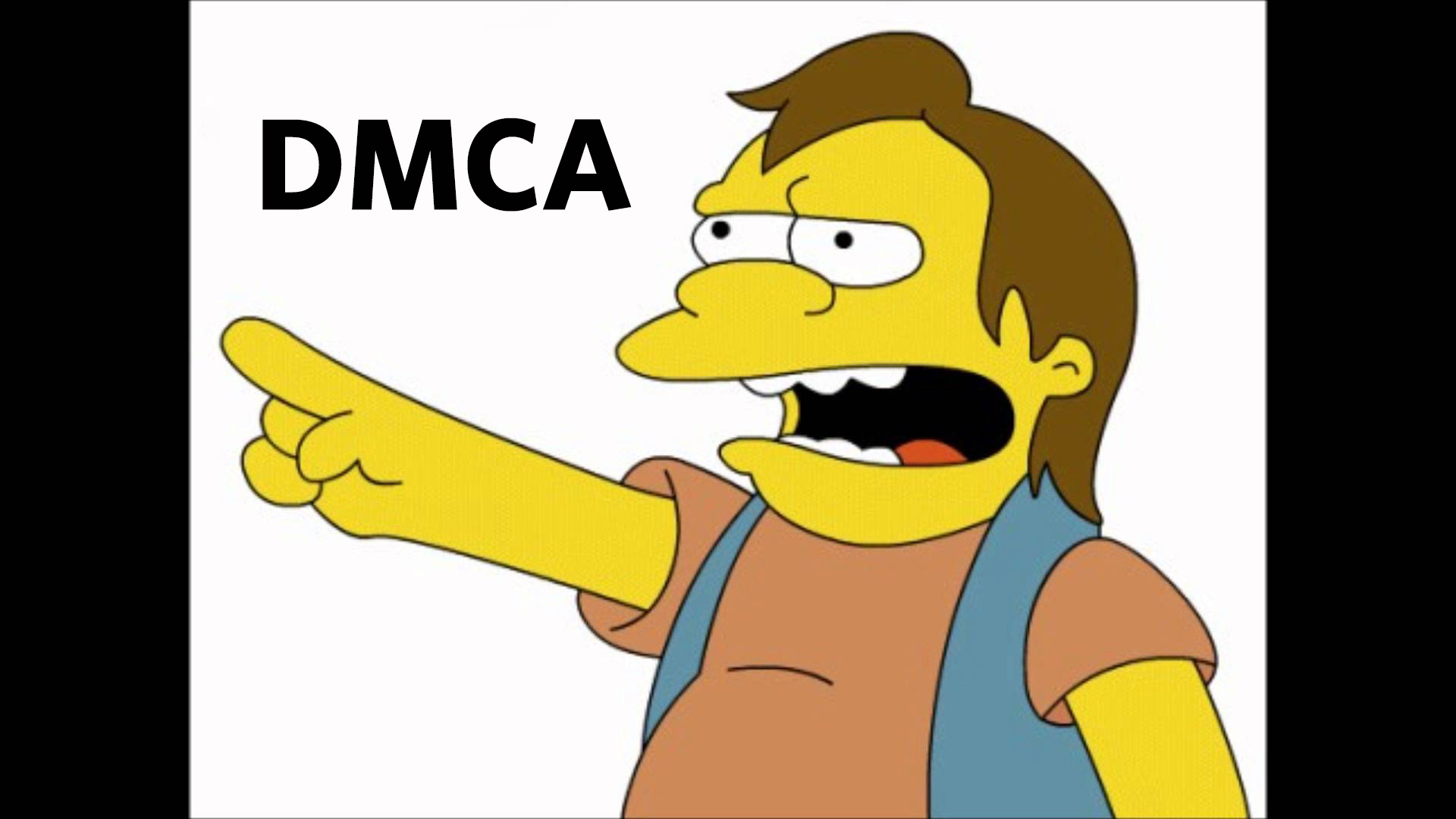