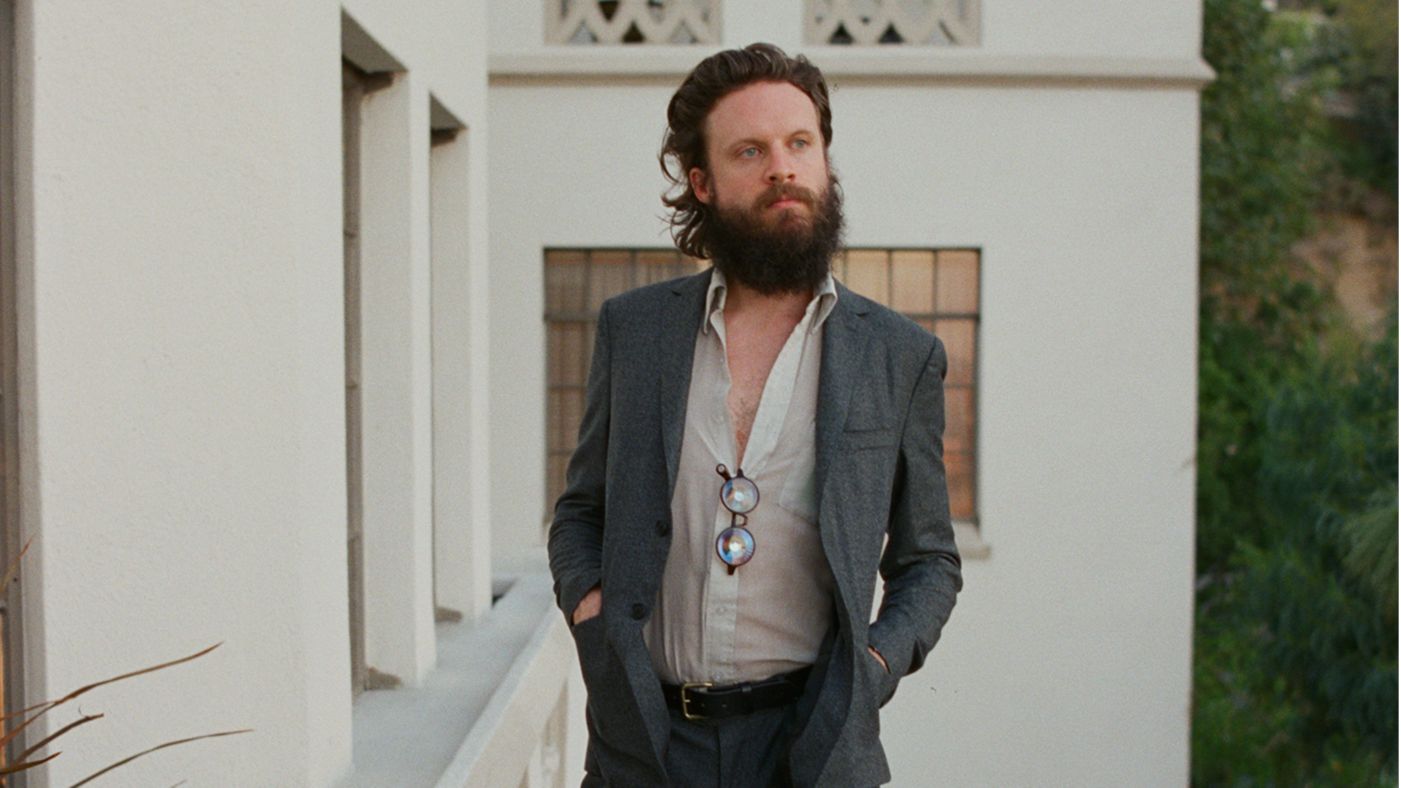 We play a bunch of new tracks from artists such as Father John Misty, Spookyland, Halsey, Lido, Pretty Lights, Apes & Horses  and review Ariana Grande, Badbadnotgood and Die Antwoord. The intro music is by Staffan, a remix of Radiohead titled Radiohead – Daydreaming (Mojib) and the outro is the surprise, and still to come, The Avalanches album track Suburbs (Thanks to Andy!).

Featured artists on this episode 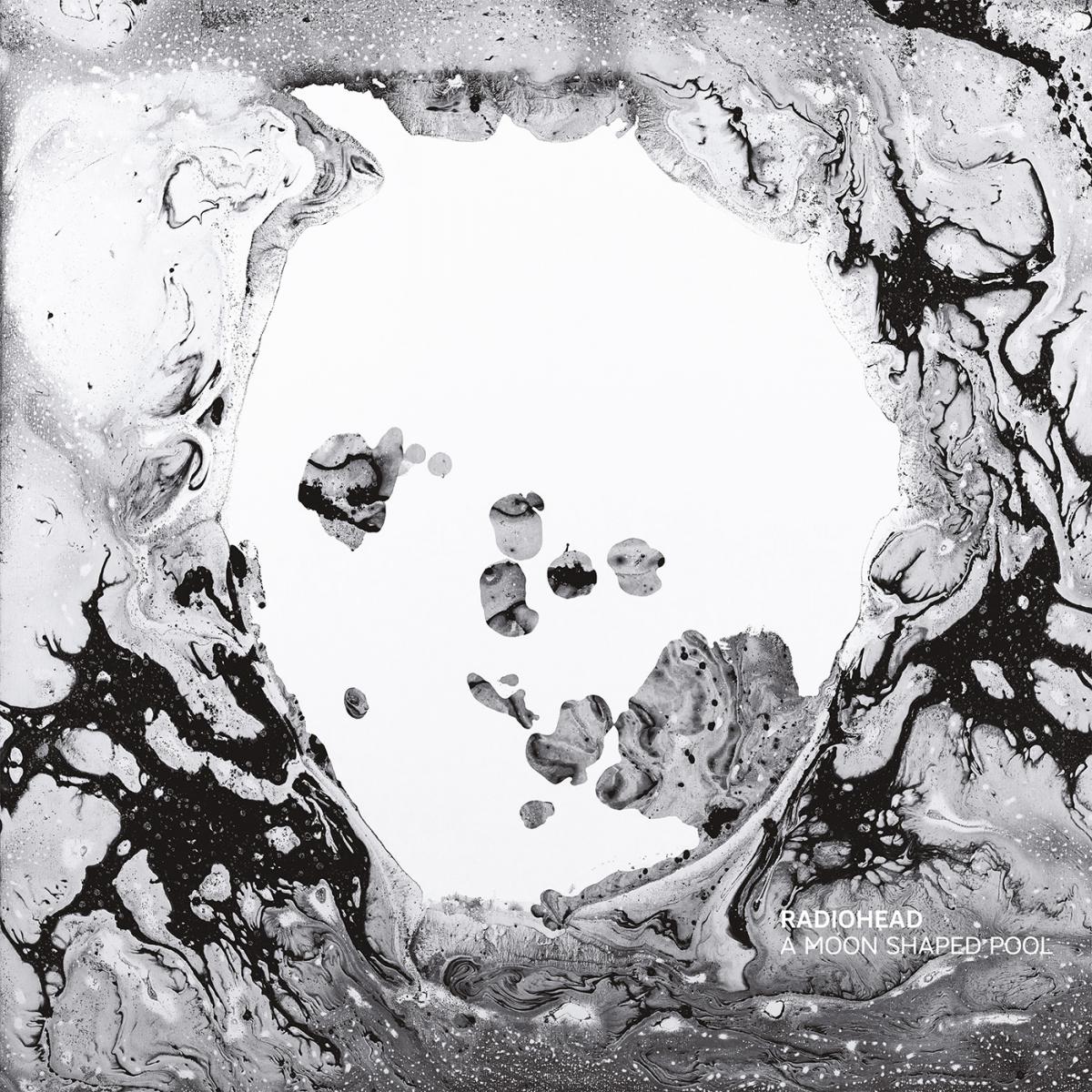