It might not come as a big surprise that The Only Music Podcast is a fan of Has it Leaked. Almost certainly because one of the hosts actually created the site. But it might come as a surprise that it now has a sister site, Where You Watch.

Where You Watch is a brand new tool, tracking upcoming movies and when they are out. And especially when they are out online, wether its through a shady torrent site or a paid Netflix subscription. And it’s with this simple premise it’s different from our usual Rotten Tomatoes and IMDBs. Simply because downloading or streaming movies, ahead of their BluRay home release, is part of many people’s movie watching experience. 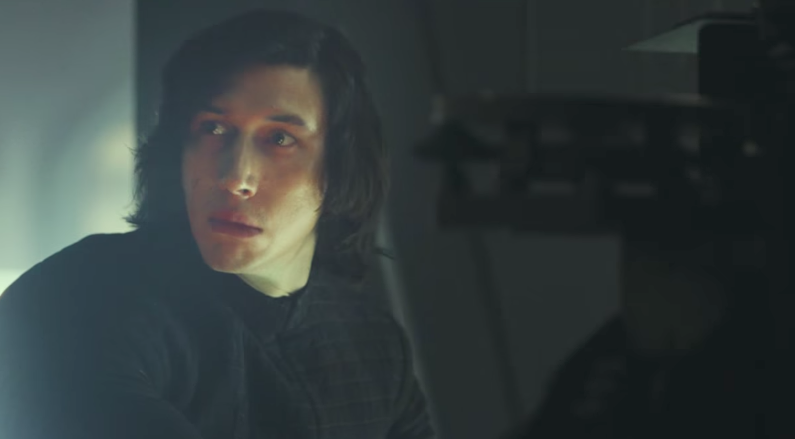 Whether it’s the upcoming Star Wars’ Last Jedi or the independent Seth Rogen movie The Disaster Artist, there’s a big audience for bootlegs. It’s part of movie history as pirated VHS tapes have been circulating since the late 70s. And with the introduction of cheap DVDs and even cheaper internet alternatives (AKA free!) the piracy market has been booming. And while there have been a few attempts to shut it down it’s difficult to completely bury.

To combat internet piracy we’ve gotten some great services such as Netflix, HBO and Amazon Prime. The only downside is that we haven’t gotten one service – It almost seems we’re going to end up with hundreds of different TV channels again. The only problem is that we pay more than $10 for each of these platforms. And while Where You Watch doesn’t solve the problem, movie goers are at least getting an alert when a certain movie is on a certain platform.

We are of course, as unbiased as you can be, excited for Where You Watch and we’ll see where it will take us in the future. But we do know that Has it Leaked has been popular for a reason – There are fans who are committed enough to  constantly stay updated on a movie, tv-show, album or whatever it might be. As long as there’s anticipation, hype and love – There’s enough to feel excited for.