Welcome to The Only Music Podcast.

Hosted by Staffan and Louise new episodes filled with music news, reviews, recommendations and industry talk are released once every second week via iTunes and this domain. This is a music podcast which isn’t necessarily tied to a specific set of genres. The goal is to avoid being too nerdy and restrict our listeners to the one’s who consume music and the music news 24/7. However, by using their experience, having been in the music industry and worked with interesting and creative people, they aim to bring insight and context to today’s fragmented industry. Broadcasting and hailing from Sweden, they might butcher proper english grammar, but having a unique perspective of not being tied to European, American or English acts or scenes.

Staffan Ulmert is a music producer who’s released his own, sample-based music under his moniker Mojib, as well as remixing high profile acts such as Radiohead, Muse, The Go! Team, Ian Brown, among others. He’s also the founder of Has it Leaked, a controversial and popular music community featured in The New York Times, BBC World and Wired, among others.

Lousie Hammar currently co-runs Telegram Studios, one of Sweden’s biggest indie labels. She’s also managed several international artists and is working with both indie and major record labels. As a publicist and A&R in Sweden, France and the UK she has a vast experience of the music industry. 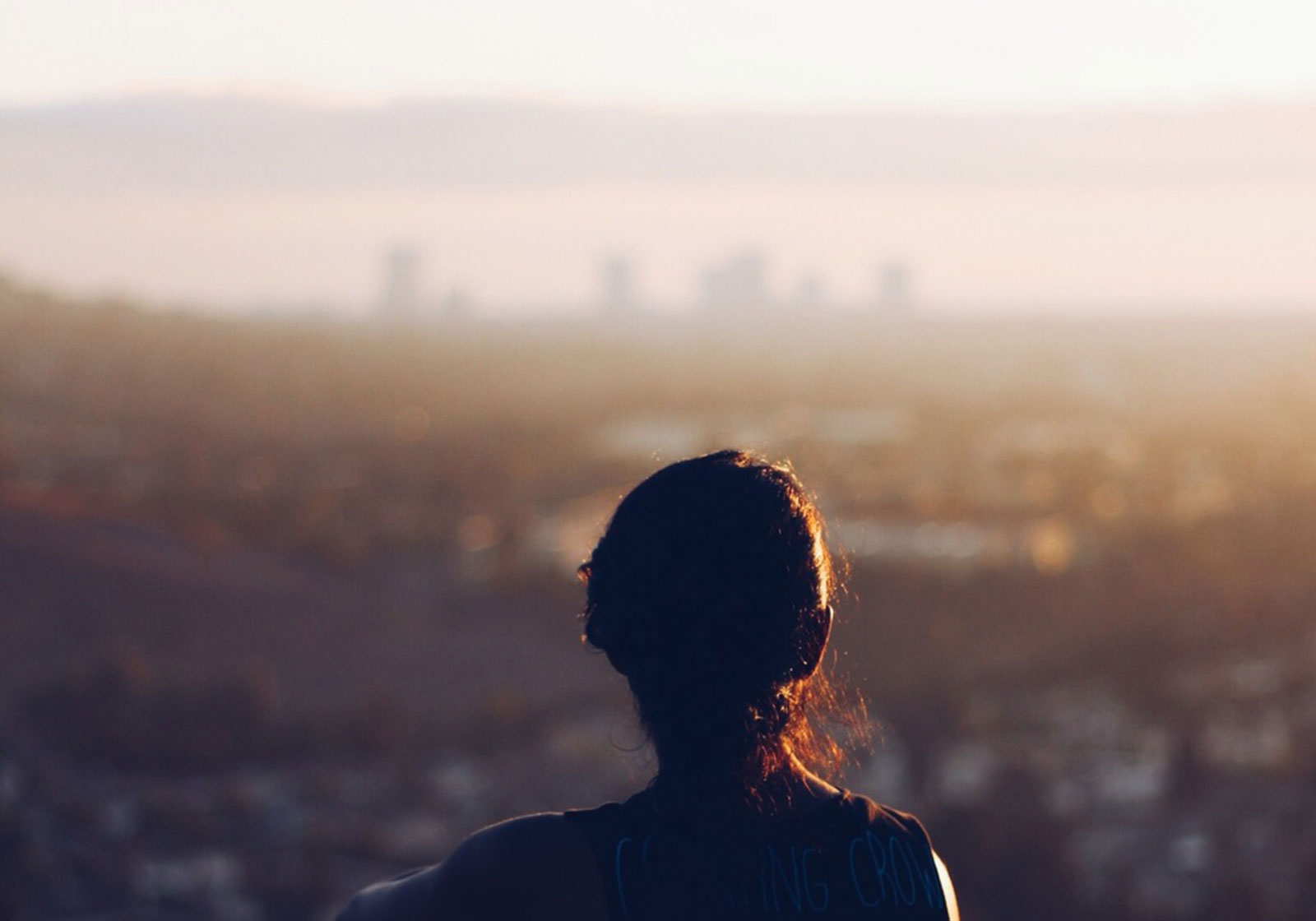